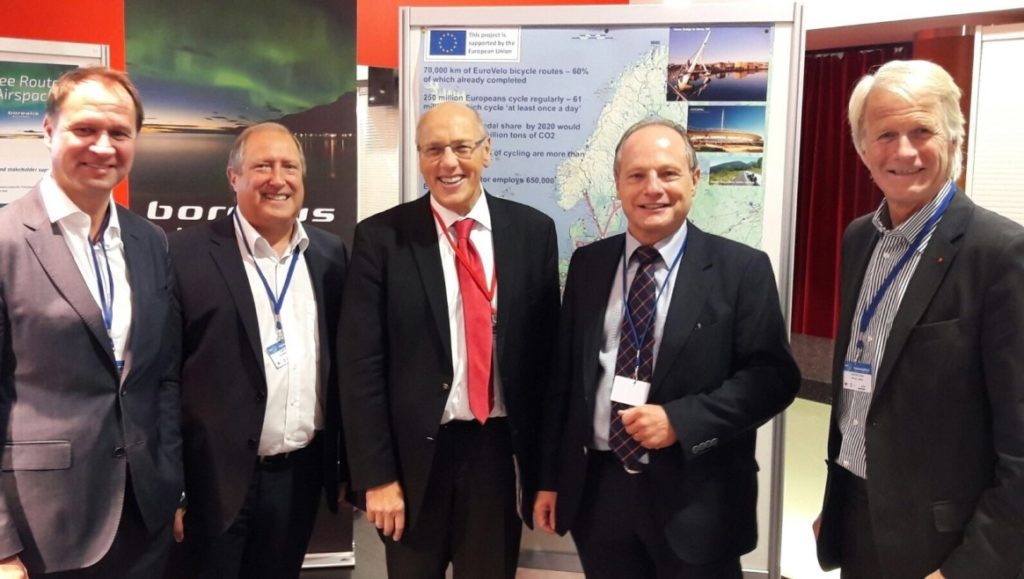 In the debate surrounding the transit traffic feared to flood onto the Koralm railway, Austria now wants to develop a tunnel system north of the Wörthersee. At an EU conference held in Tallinn (Estonia), a Carinthian delegation sought to secure grant funds.

Upon completion of the Koralm railway in 2023, people fear a flood of transit traffic and noise pollution, especially in the centre of the Carinthia region. People are calling for a tunnel system to be constructed north of Wörthersee, running between Klagenfurt and Villach, in order to prevent this from happening. “We would like the EU to provide us with financial support for the construction of this new line,” explains Albert Kreiner, head of the Regional Department of Infrastructure. Under the guidance of the Regional Councillor for Transportation, Rolf Holub, the delegation has now gone directly to Kurt Bodewig, EU co-ordinator for the Baltic-Adriatic Corridor, with their plans and requests. The Fürnitz logistics centre is also a main focal point, which, as the central hub between the Tauern and the Baltic-Adriatic Corridor, should be further developed. The economy is sure the reap the benefits. (Source: Thomas Leitner, Kärntner Krone)